A collection of photographs taken over a lifetime by Kezia Barnett. 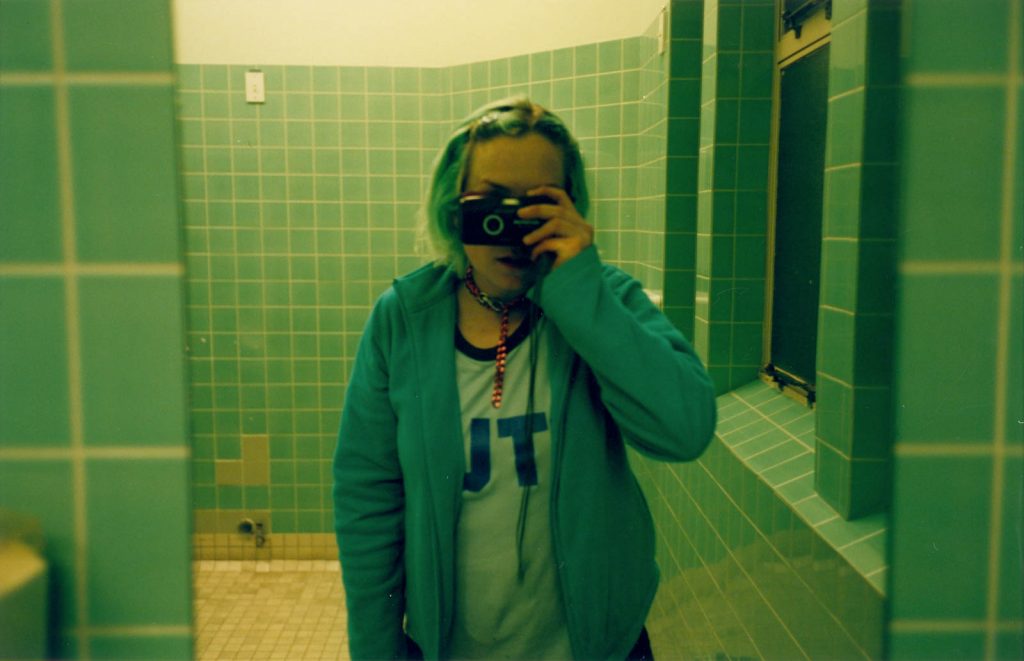 Here's looking at you

Spontaneous and documentary in nature, The Kezia Arcade is a collection of people, places and details captured by Kezia Barnett, parallel to her Daily Photo project. The finished images and stylised and cinematic.

Kezia Barnett looks at the world and sees beauty in the mundane, simplicity in the wreckage. Daily life becomes a cinematic unraveling 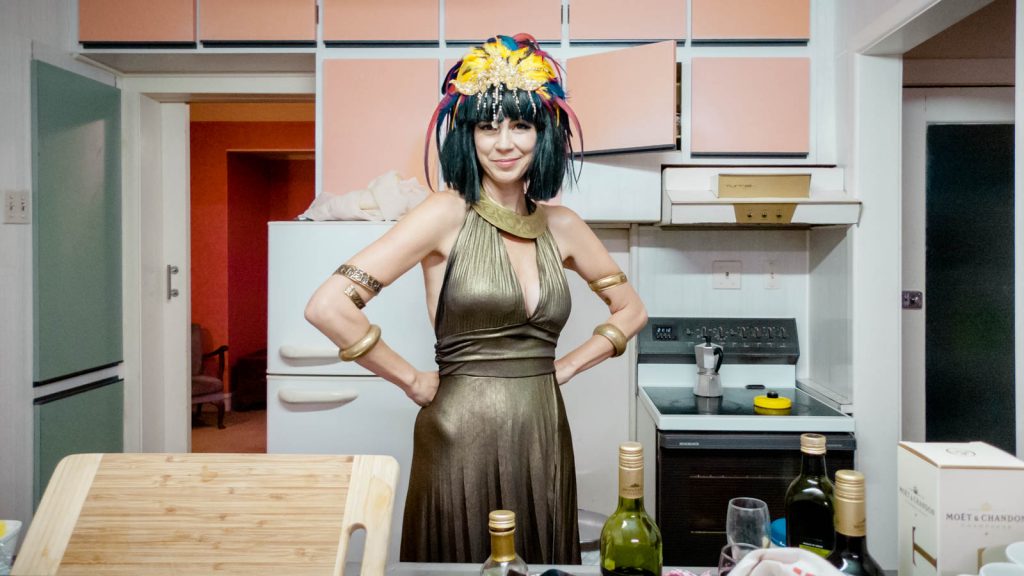 "You are the only one who can never see yourself except as an image; you never see your eyes unless they are dulled by the gaze they rest upon the mirror or the lens (I am interested in seeing my eyes only when they look at you): even and especially for your own body, you are condemned to the repertoire of its images"

"Everyday I am in a Daily Photo, of where I am, who I am with and what I am doing"

Before digital cameras, before Instagram, Facebook, social media or widespread use of emails, the internet or cellphones, Kezia began taking daily photos of where she is, who she is with, what she is doing. Proto-selfies if you will. As @helendean_art commented @thekezialibrary, ‘You’re like Instagram before Instagram’.

Kezia started the project in 1997 in her last year of Elam Art School, in an analogue age, and has been the subject of a daily photo, and sometimes more than one, ever since.

The project documents: the evolving zeitgeist and fashions, the ever-developing technologies and changing ideas of self-portrait. The first ten years of photographs were taken on 35 mm film, subsequently they have been digital.

Daily Photos evolved into being about many things: creative Auckland growing up, friends that went to Elam in the 90s, colleagues in the film, art, photographic and music worlds.

This project has longevity: as far as we know this is the longest project of daily self-portrait photographs in the world – in a world now inundated with ‘selfies’. You could call it endurance art.

Thanks to all those who have collaborated in this project, especially Lesley Kaiser and Emma Smales. 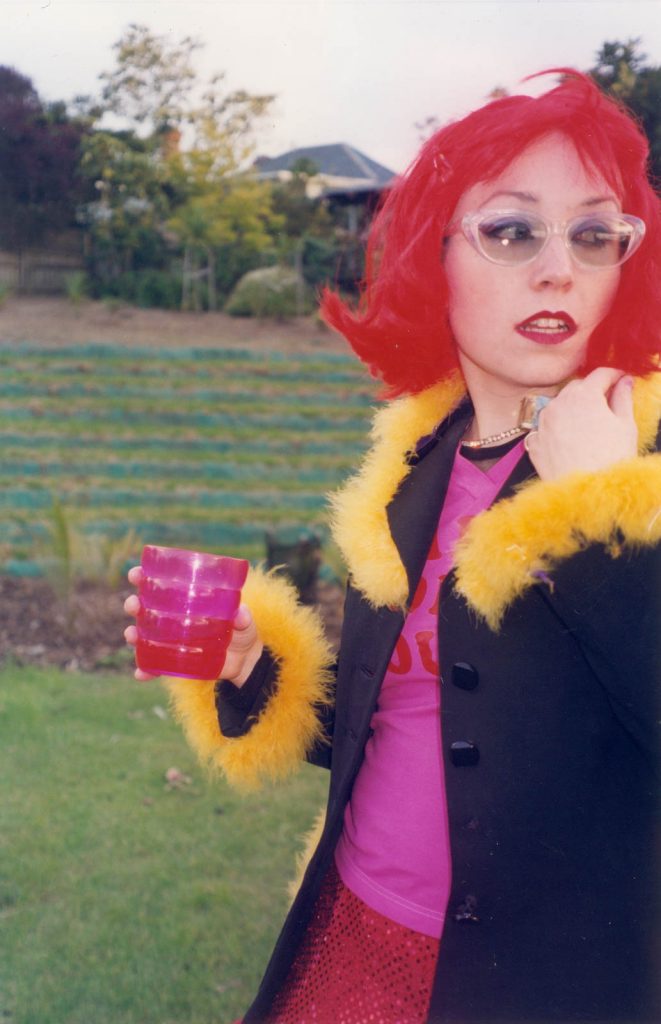 Originally from Devonport, New Zealand, Kezia Barnett has primarily worked as a director of international commercials, short films and music videos. She holds a BFA from Elam School of Fine Arts, Auckland University, and has filmed and lived in different countries and continued the Daily Photo project everyday. 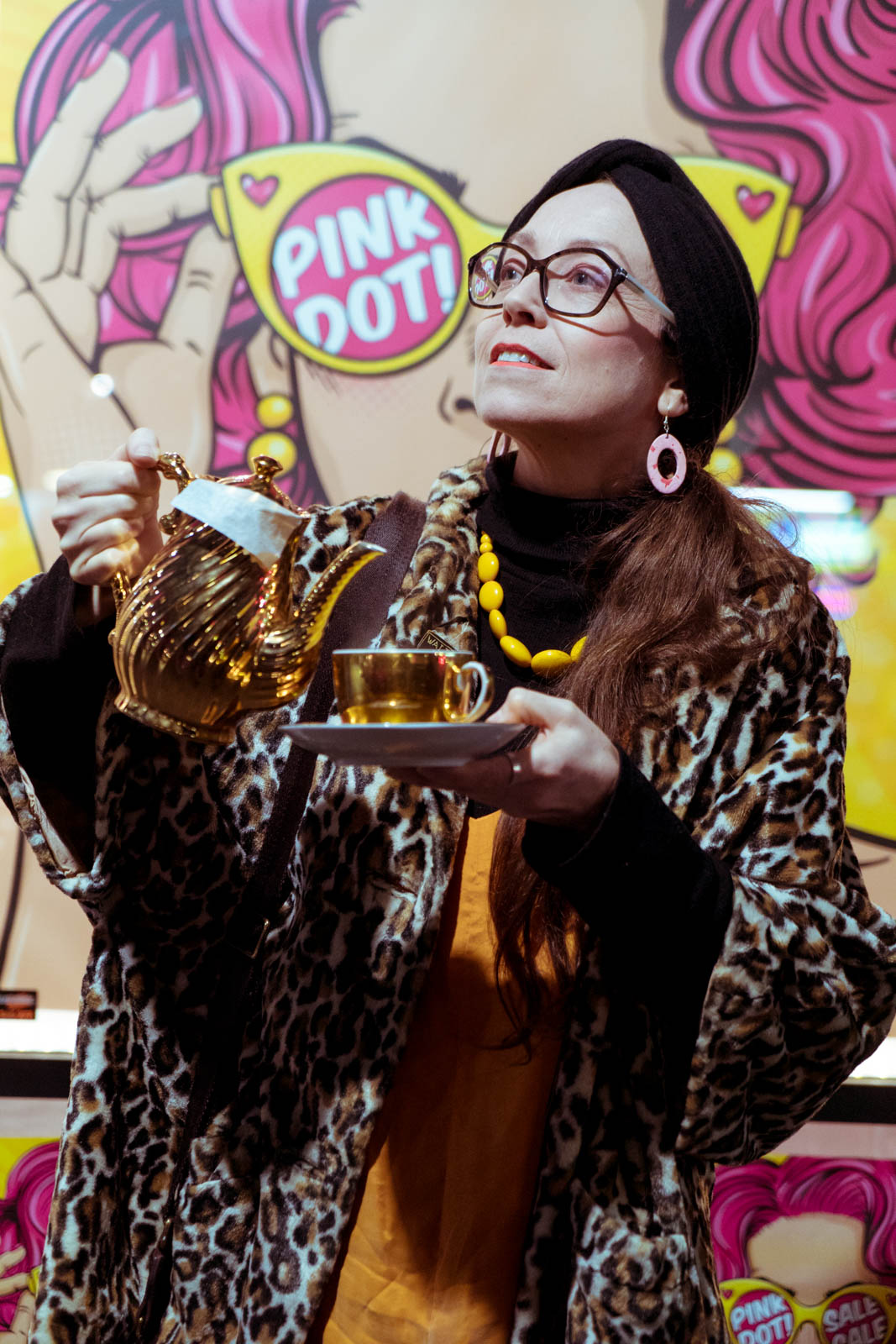 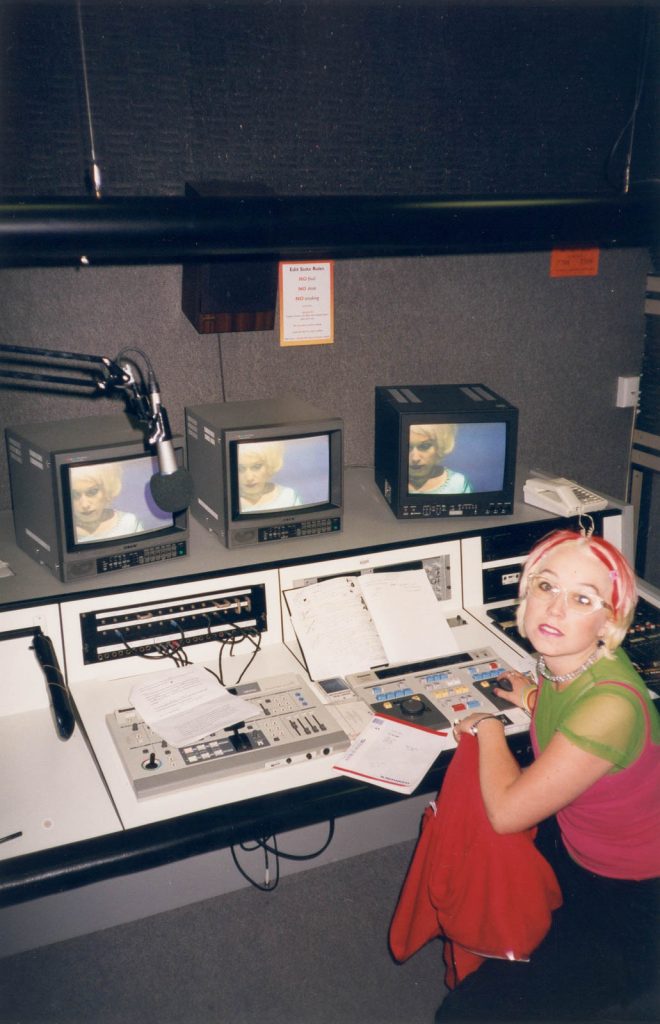 Awards include: Golds at the Asia Pacific Advertising Festival, D& AD, The One Show, AWARD and she was a Cannes Lions Finalist. Her most recent short, 'Nurse Me', screened in festivals around the world: including Aesthetica Short Film Festival in the UK, HollyShorts Film Festival in Hollywood and the New Zealand International Film Festival.

Creating unique and cinematic worlds for over 20 years KEZIA has shot all over the world. A curious eye, keen imagination and  cinematic storytelling adds a certain magic to her films. 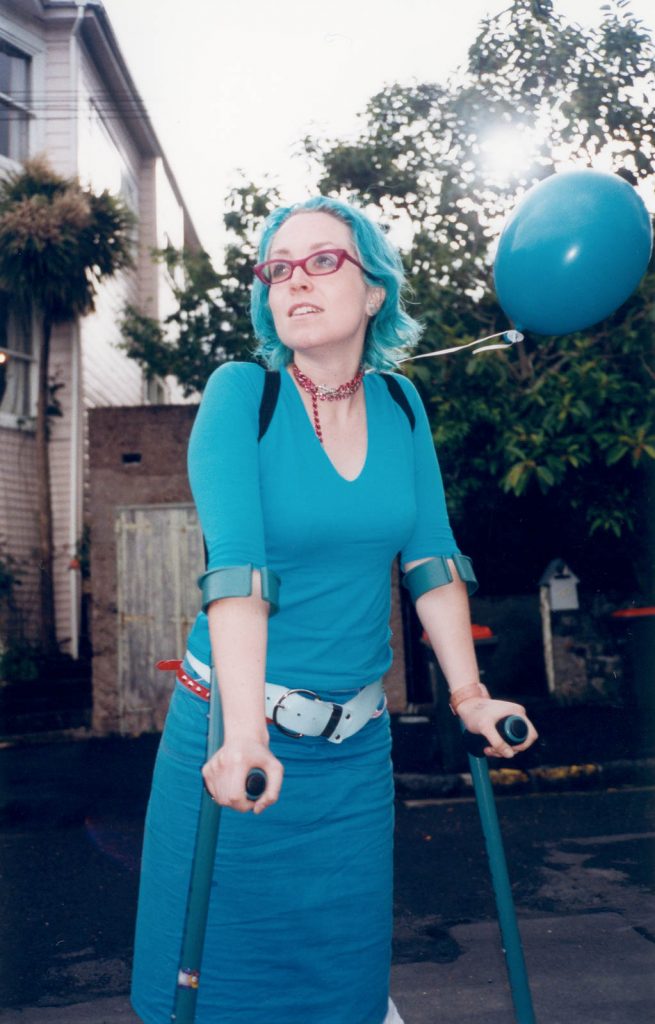